Flame has been in the process of recording new tracks to update some of the old recordings. The old recordings being from the very beginning. Last night Michael went to Rob’s home studio to record the vocals of three songs. Michael must have being feeling funky so he recorded Funky Town, Play That Funky Music and just for something different Sway. The recording went well and quick; Michael being happy with just the first takes. Limited effects are used, just a bit of compression to bring out the vocals, reverb to make it sound like its in a room and thats it. We try to keep the recordings as raw as possible to give possible clients a more accurate idea. They will be up on the site shortly so check them out. There will also be more to come. 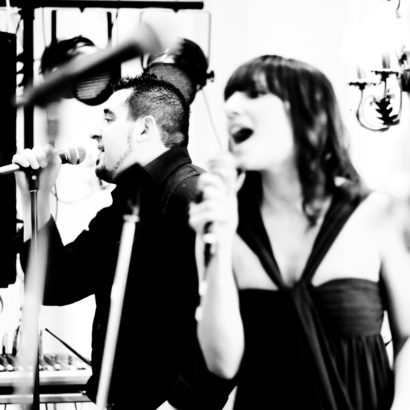